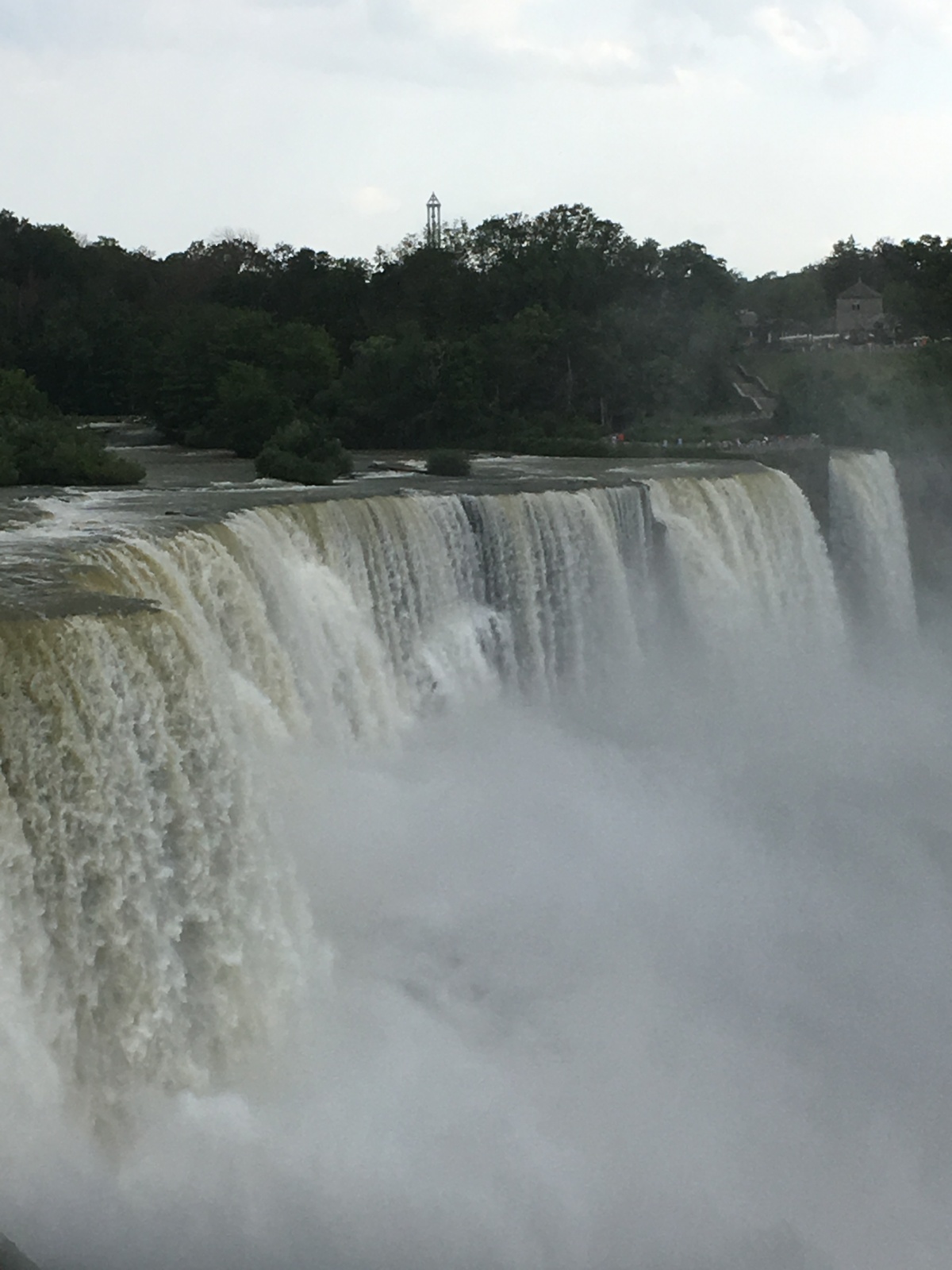 To act with tact can certainly help bring things back intact.

The prophet Daniel knew this. Therefore he did not react

When King Nebuchadnezzar sent his hatchet man to him

With news that did not bode well and in fact was very grim.

“All wise guys in this entire kingdom will be cut to pieces,”

Warned the executioner. “Because they do not please us.”

“I’ll turn their homes to rubble to atone for their abuses,

Because this king has had it with their miserable excuses.”

Torn out his hair and hopped inside a pit party pit.

However, he refused to stew but acted with great tact,

Asking why the king had been so hasty to react.

Their own interpretation of it if he cared to share

A clue or two about whatever thoughts had filled his head

While he lay sleeping peacefully upon his comfy bed.”

“Well, don’t blame me,” is how I’d probably answer in that case.

“You never asked what I thought. How ‘bout giving me some grace?”

“If the king does not control his temper, he may go insane.

Sometimes that happens to a guy with vengeance on the brain.”

Despite the sudden notice, though, he didn’t get offended.

Nor did he panic like a guy who’s suddenly rear ended.

Instead of claiming ignorance, he went straight unto the king,

Not waving crazy protest signs but with an “offering.”

“If you will give me time, I soon will have an answer for you,”

He told the king of Babylon. “I surely won’t ignore you.”

Then he went home and told his friends that it was time to pray.

God answered him and he went to the palace the next day.

He had an answer for the king, but first, “Please act with tact.

Don’t shoot the men who let you down. The Lord will pay you back

For pain they caused by failing you, and He will not be slow.

So, please forgive their ignorance. Your dream I’ve come to show.”

3 thoughts on “Act With Tact to Bring Things Back Intact, Part I”